Criminal charges of drug distribution can result in life-altering penalties. If  you are charged with transporting, trafficking or distributing a controlled substance, talk to an expert legal authority on drug laws in Texas. The team at Michael Lamson Attorney at Law offers expert consultation on the laws pertaining to drug distribution, and upon a free initial evaluation of your case, can advise you on how to proceed with your case to secure the best possible outcome.

What is a Drug Distribution Charge?

The State of Texas has harsh penalties for drug distribution and trafficking, and typically allocates a felony charge ranging from a state jail felony to a first-degree felony. Texas statutes specify penalties for a state jail felony ranging from 180 days to two years in state jail with a possible fine of up to $10,000 to life in state prison or a term of 15 to 99 years in prison with a possible fine of up to $250,000. The conditions of the sentence is tied to the type of drug involved in the distribution and the amount of drug distributed. It is likely that prosecutors will attempt to negotiate plea deals to criminal defendants, offering less severe punishment for information, evidence and testimonial in what they would consider a bigger target defendant.

We urge quick action if you have been charged with drug distribution in Metro Houston. Call the law offices of Michael Lamson right away for a free, no-obligation initial review of the specifics of your case. Potential defenses include not knowing the substance was a drug, being forced to distribute the drug, lacking knowledge and understanding that the product was not for consumption by humans. The law office of Michael Lamson, P.C., has represented victims in criminal defense cases, including drug offenses, since 1977, and we are ready to help you, too. 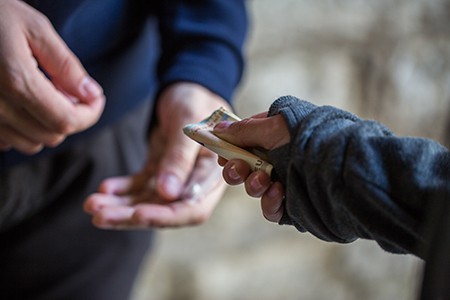 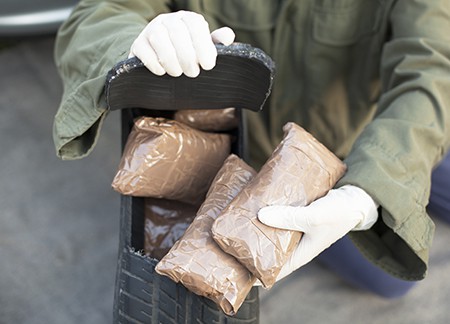 Defending Against Charges of Drug Distribution in Houston, Texas

Have You Been Charged with Drug Distribution?

If you have been arrested and charged with drug distribution, you could face long jail or prison time and heavy fines. Get the best legal assistance possible by calling Michael Lamson Attorney at Law, Houston. We offer a free initial evaluation of your drug distribution case. Call today.