Possession with the Intent to Distribute

Drug cases are one of the most common types of crimes that find their way to criminal court. Having a qualified drug cases lawyer to represent you in court is the best decision you can make to defend yourself against drug charges. The law office of Michael A. Lamson, P.C. Attorney at Law is experienced in defending people charged with drug crimes ranging from possession to manufacturing and selling drugs. We are dedicated to launching an aggressive defense to protect your rights and seeking the best outcome for your case while fighting to prevent a conviction and maintain your clean record. We start with a rigorous defense and are ready to take your case to trial if need be to fight penalties including heavy fines, jail time, probation and restitution.

If you or a family member is under an investigation for a drug crime or have already been charged with one, retain an experienced drug case attorney to represent you, defend your rights and fight for your freedom. Drug cases attorney Michael Lamson represents people charged with drug crimes and related offenses, such as: 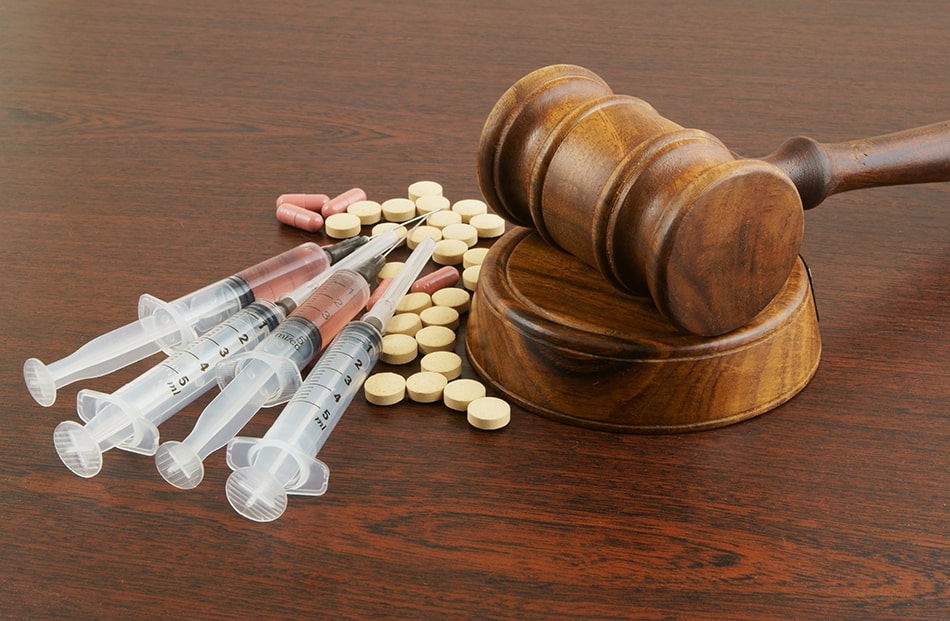 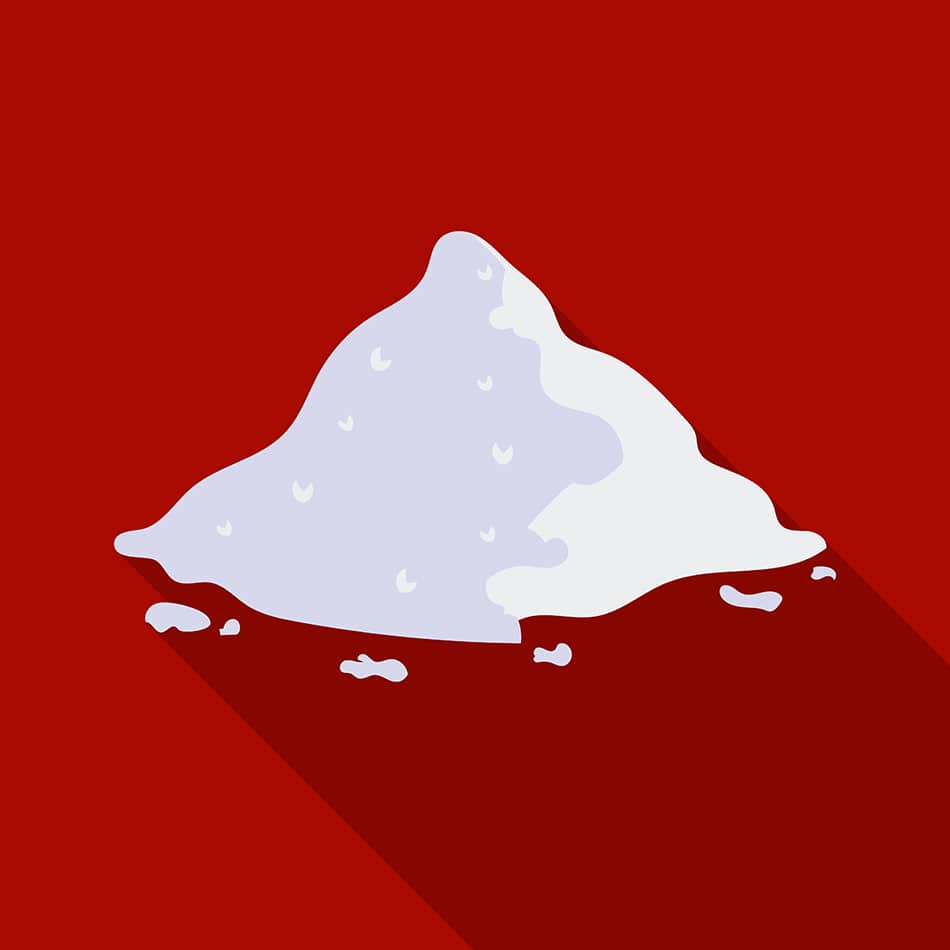 Michael A. Lamson, P.C. Attorney at Law, has more than 35 years of experience has tried hundreds of legal cases, including drug offenses, in state and federal state courts. His objective is to maintain your freedom and win the most beneficial outcome for you. His office serves the following communities and jurisdictions:

We can begin to build your defense as soon as you call us for a free case reviews. Get professional help for your drug case by connecting with an experienced drug cases lawyer. If you or a family member has been charged with a drug offense, call drug lawyer Michael Lamson, P.C. Attorney at Law. We offer a free drug case review. Call the Texas law office of Michael Lamson today.